The Gift of an Embassy

What can you contribute to a nation that has to rebuild itself from nothing and is one of your closest neighbours? In 2002, LV, the Rotary Club of Melbourne and Dr José Ramos-Horta, Nobel Prize winner and President of Timor-Leste, arrived at the idea of a truly unique gift for the people of Timor-Leste: an embassy in Australia.

This idea literally became the start of something bigger. It resulted in the first example of an embassy being funded by donations from the people of another country. It also created the first instance in which a group of volunteers established a memorandum of understanding with the government of another country that allowed the group to negotiate on that government’s behalf.

Providing advice in the initial stages of the project, LV managed Alumni involvement in the project through SkillsBank, its program that brokers placements of LV Alumni to address not-for-profit causes. Over 20 LV Alumni helped to bring the project to fruition, bringing expertise across many areas including law, engineering, architecture, surveying, public relations and construction.

There were considerable challenges along the way. Initial humanitarian issues and a breakdown of law and order made very real the possibility that Timor-Leste would become a failed state due to limited bureaucratic capacity at the time. Meanwhile, in Australia, the project faced a further hurdle: “It was a two-year battle just to get tax deductibility,” says Jenny Trethewey, an LV Alumnus who worked on the project over its duration. “It was a difficult process because it didn’t fit existing categories so it required special legislation, which we had to lobby for. And this was an essential prerequisite just to get started.”

This ground breaking project involved the Australian Government, members of parliament, the Timor-Leste Government and construction company Grocon. It also involved numerous individual professionals – especially LV Alumni, who formed the core group of individual volunteers. “What did we learn?” asks Jenny “That projects sometimes take a lot of time, and that persistence – dogged determination, even – is an important quality. Particularly when it’s something major and you’re treading new ground.” 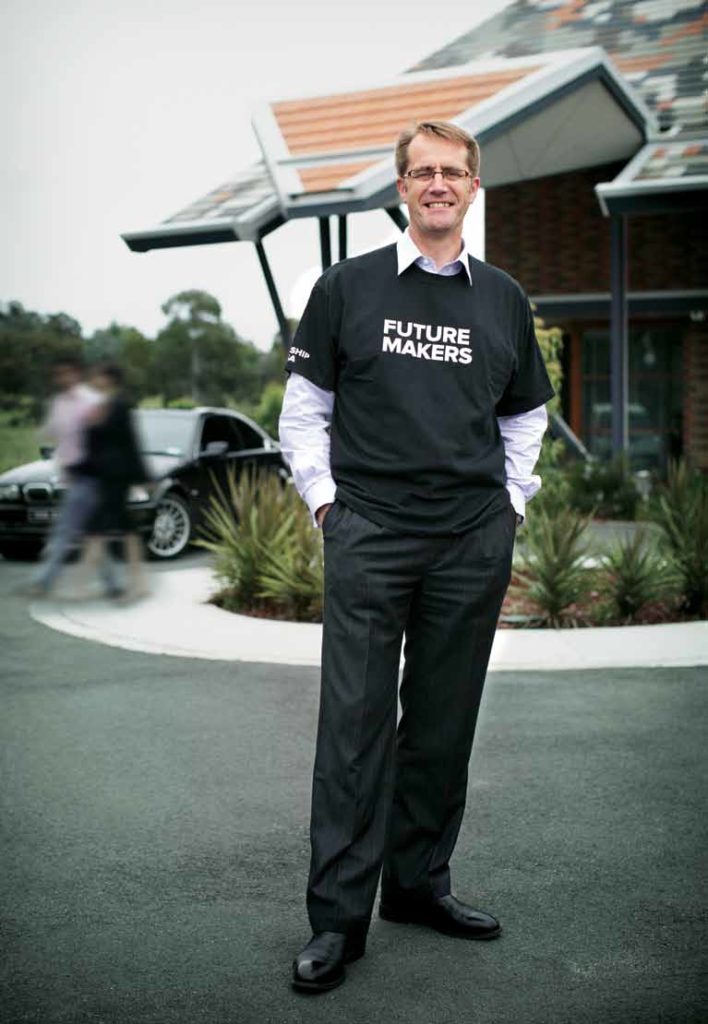