In 1985, Hugh Williamson, ANZ Banker from Ballarat, laid the framework for the establishment of the Hugh DT Williamson (HDTW) Foundation shortly before his death.  Formed the following year, the foundation operates under the three aims of assisting those in need, encouraging initiative in the community and enhancing the lives of Victorians. Williamson spent his career considering ways to shape the future leaders and volunteers of non-profit organisations. The HDTW Foundation set out to address this with the launch of an independent, non–profit organisation called the Williamson Community Leadership Program.

The Williamson Community Leadership Program, the name of both the organisation and the program, was founded in 1990. It was an innovative program bringing together aspiring leaders from a range of industries and sectors to learn from each other and other leaders, to broaden their outlook and experience, and to contribute back to the community through both their careers and their voluntary work.

Leadership Victoria (as the organisation was renamed in 2000) has continued to deliver the acclaimed and unique Williamson Leadership Program, one of Australia’s most sought-after leadership development programs, for 30 years, ensuring it retains its unique value while remaining at the forefront of contemporary leadership practice.

In recent years, LV has moved to become a self-sustaining social enterprise, delivering more than 20 other leadership programs each year to a variety of organisations and demographics, and maintaining a network of more than 1,000 skilled leaders to effect “leadership impact” in the community.

Leadership Victoria continues to evolve as a leader among leadership organisations but with the original goals from 30 years ago still in place – to foster and develop a new generation of leaders. 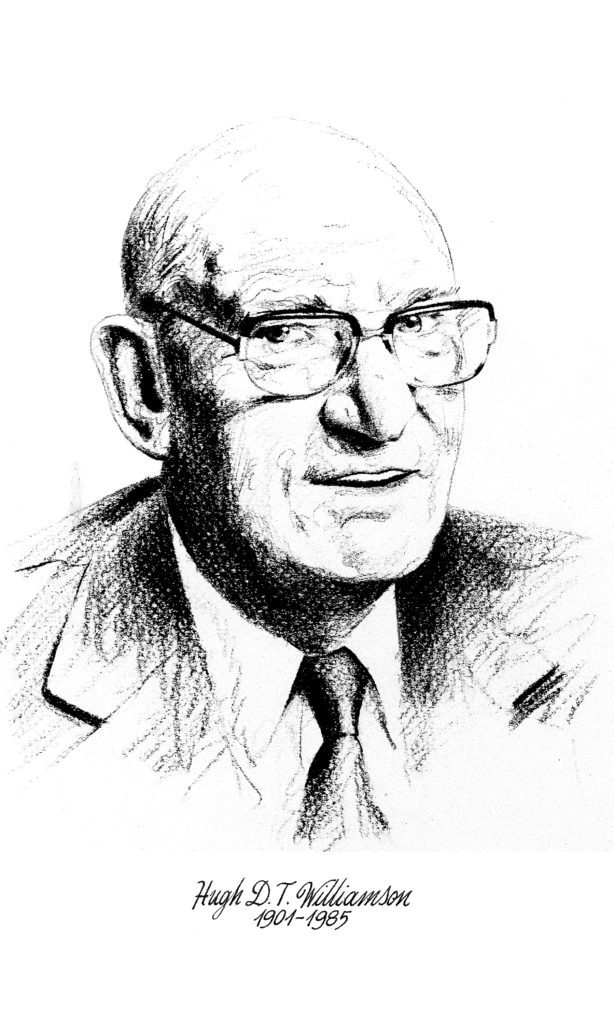