Rates of recidivism for young offenders in Victoria are high. In 2005, 66 percent of young Victorians released from prison went on to reoffend, increasing the likelihood that they would enter the adult prison system. Yet only three percent of the young people involved in The Bridge Project have since reoffended.

Devised by an entire year group of participants in LV’s Williamson Leadership Program (WCLP) and now run by the YMCA, The Bridge Project is a mentoring and training initiative. It addresses what can be an extremely difficult period in the lives of young male offenders – the transition between custody and life post-release. This transition is a time in which offenders often experience isolation and a lack of opportunities, particularly job opportunities.

The project was instigated in 2005, when WCLP participants learnt about the juvenile justice system and other youth issues as part of the program. Drawing on the networks they forged through the program, they accumulated assistance from across the three sectors to support the program’s inaugural running and its work ever since.

The Bridge Project provides its participants with mentoring and training opportunities – opportunities for these young men to start something bigger. Participants undertake four-month work placements with companies such as Linfox, Able Truss and Visy Industries and bodies such as the Metropolitan Fire Brigade. More than 80 percent of these placements lead to fulltime employment. In addition, The Bridge Project matches its program participants with mentors, some of whom are LV Alumni. Mentors meet with the participants in the lead-up to their release and continue to assist the participants in establishing independence and connections in the outside world.

The project’s title is apt: most obviously, the project serves as a bridge for young men transitioning between custody and life post-release. Yet, in doing this, it creates many further bridges, bringing young male offenders together with organisations and mentors, including LV Alumni from across sectors. Matt Feutrill, Chief Operating Officer of YMCA Victoria, describes the project as setting a powerful example: one in which “people in positions of influence can work together to address society’s problems outside of traditional government infrastructure.”

The Bridge Project results in obvious financial benefits, such as the reduction of costs associated with reoffending and incarceration. More importantly, it assists a group that Matt Feutrill identifies as being among the most disadvantaged and vulnerable members of society. Significantly, he also notes that such people are not only “easy to judge because of their pasts”, but easy to see as “seemingly broken”. But the establishment of The Bridge Project tells a different story. This story is one in which a group of leaders participated in a life-changing leadership program. By having their worldview broadened through this program, these leaders created a further program – a mentoring and training program that would, in turn, make a life-changing difference to its participants, boosting their skills, self-worth and sense of purpose. 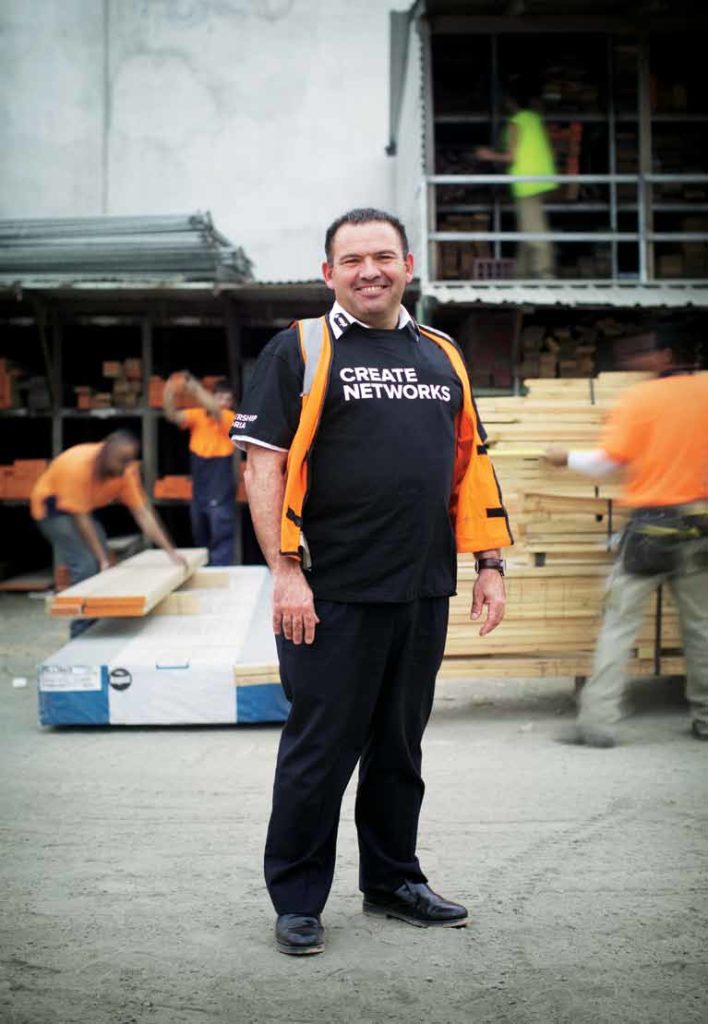