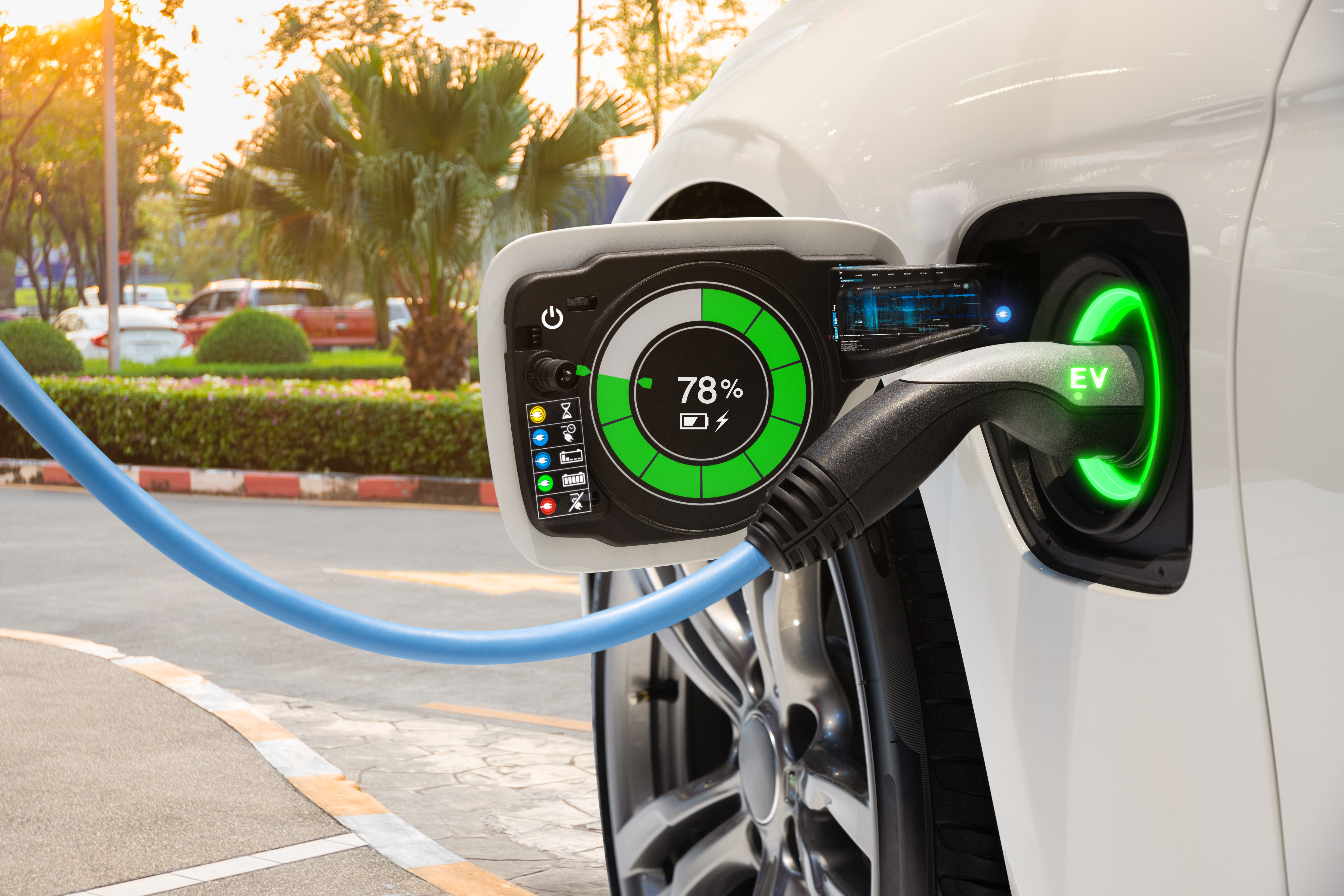 The recent report into the National Energy Market shows that 75% of electricity in Australia is still generated from coal. Black coal has replaced brown coal and solar/wind have replaced gas and hydropower. This means that charging an electric car on the grid will replace oil imports but its effect on carbon emissions is currently not that high. When I say this to electric car enthusiasts the response I get from many of them is that I charge my car at home from my rooftop solar, so I am reducing carbon emissions. This is a conflation of two things. Yes, solar energy production saves carbon emissions in generation but any energy that flows into a car rather than being used in a house or fed back into the grid is replaced by generators on the grid. That means gas or coal usage and therefore carbon emissions.

Which brings us back to learning curves. I am a big fan of the capacity of markets to drive adoption for improved environmental results. The big driver is cost. When something is cheaper than the alternative adoption rates accelerate. Solar has had a 28.5% learning rate since 1976. That means that the cost per watt of generation has fallen 28.5% for every doubling of production.

What this means for policy objectives is that with limited resources the correct order of incentives was to first drive the adoption of renewable energy to reduce carbon emissions until it was cost effective to do it by itself. Then to look at incentives for electric car adoption if appropriate. We are at that point now. We put solar panels on our house last year and they have created an internal rate of return of 14.72%. That includes factoring in the solar rebates that we received but without them we would still have made 7% return. So why subsidise solar energy installation any longer?

What we should be doing instead is incentivising the adoption of electric cars coupled to the installation of new solar energy capacity. Then the energy source and the car propulsion are joined together, reducing carbon emissions and oil imports. That will kickstart adoption of electric cars just as we reach the point where the cost learning curve for electric cars moves them towards price equity with fossil fuel cars, which will then accelerate mainstream adoption as the carbon emission intensity of the grid falls further.

Paul Higgins (WCLP’97) is a Futurist with Emergent Futures. He holds a First Class Honours Degree in Veterinary Science, a Bachelor of Animal Science (Diagnostic Research) and a Master’s Degree in Strategic Foresight

Paul is a graduate of the Leadership Victoria Program, and a venture philanthropy partner at Social Ventures Partners Melbourne Paul is also Chair of the Policy and Research Board for the Future Business Council and an associate at Melbourne Business School

Paul writes and presents regularly on future disruptions to business models and consults to a range of organisations on how to think about the future. He is currently co-authoring a book on adoption scenarios for electric cars in Australia. 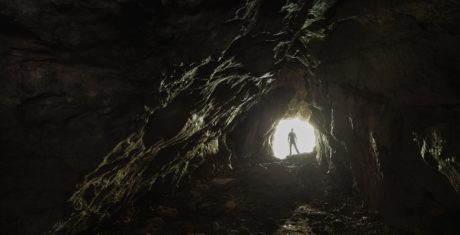 Looking for some inspiration, and wondering about what to expect from the program experience? Here’s the advice a Williamson... 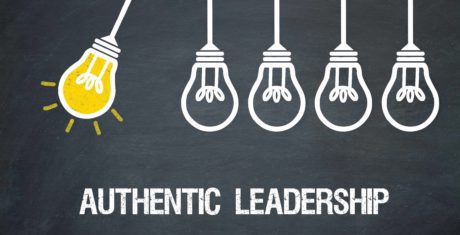 Leadership Emanates from the Depths of Who You Are

Leadership emanates from the depths of who you are. It is important to bring the best of who... 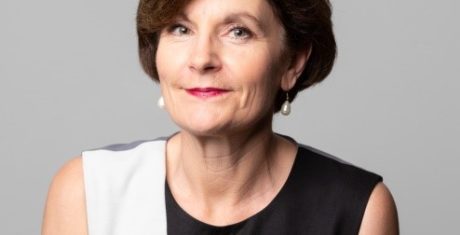 Jo-Anne Moorfoot knows leadership courses. As the Executive Director of the Australian Centre for Healthcare Governance, she “assists...