Skip to content
Home > News > The Paradox of Control 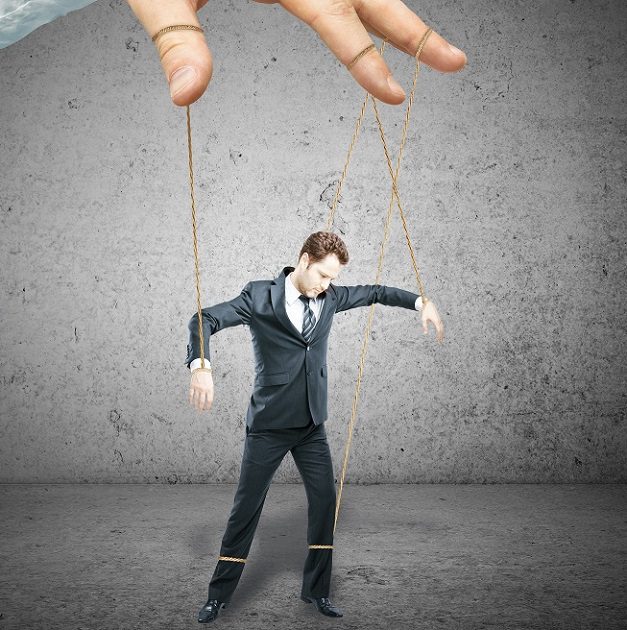 “Command and Control is so last century!” Or that’s what we hear in so many leadership programs, although the reality is often somewhat different.

I have asked hundreds, indeed probably thousands, of people “Who likes to be in control?”.

Invariably the vast majority of people put up their hands and say they like to be in control. In control of their diary, their money, their team, their life. When I then ask the follow-up question “Who likes to be controlled?” we get the opposite result. There are usually a couple of people who are honest enough to say that they don’t mind relinquishing control every now and then to relieve themselves of the burden of responsibility.

The answers to the questions reveal an underlying tension in any human system where most people want to be in control but all the others do not want to be controlled.

In those two simple questions are some interesting features of complex adaptive systems that teach us something about leadership.

Emeritus Professor George Rzevski[i] has refined the construct of a complex adaptive system to seven key features. One of those features of self-organisation. People will naturally self-organise and that self-organisation can be directed towards what leadership is proposing, or against it.

After the first two questions I usually ask “What do you do when someone tries to control you?”. The answers are always some variant of “resist, push back, fight or sometimes give in, acquiesce, become resigned to it”. So we have two fundamental responses – resist or apathy. Neither are what is wanted or required to productively promote change. (Or achieve “Emergence”, another key feature of complex adaptive systems that achieves a new and improved state of being or understanding, which is fundamentally a goal of leadership.)

What is the way through this paradox? The answer lies in another feature of complex adaptive systems – “a system will only accept a solution it is part of creating”. The solution is to use some sort of participatory process that allows the collective intelligence of the system to create its own solution. There are many participatory processes that have been proved to be effective, such as World Café, Open Space Technology, Appreciative Inquiry, Circle Practice, Technology of Participation, Deep Democracy, Technology of Participation and Co Design.

This example illustrates the point. A power company had a major infrastructure program of installing many kilometres of new power lines. Their initial approach to the legislated consultation process was “decide and defend” – make the decision and defend it at community consultation sessions. The company was convinced to undertake genuine consultations. They went out and spoke with people who would be affected. They heard stories such as one man who said he went fishing with his grandfather and now takes his grandchildren fishing in one spot that would be devastated by power lines.

They then collated the data and came up with eight different options based on community concerns. All of the options were cheaper than the original option. So successful had the community consultations been that the new route did not require environmental assessments. When they went to formal planning stage there was not one objection. Farmers were willing to work with the power company to determine where the lines would go through their properties.

They saved millions of dollars, a great deal of time and developed positive relationships with the effected communities.

While it is tempting to try to control, and indeed it is even why we might have been given a role of authority, we need to resist that temptation and have the courage to allow and enable the system to come up with its own solution.

I constantly hear that we should have been incentivising the adoption of electric cars over the last few... 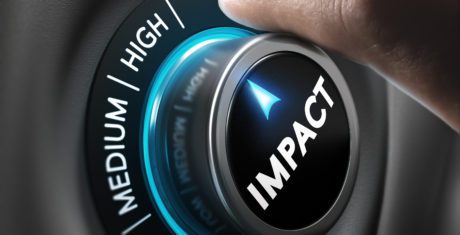 Leadership doesn’t have to be complex, it can be, but it needn’t be. Keeping things simple is a... 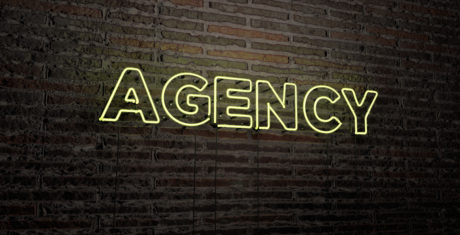 Harnessing Stories of Us to Build Collective Agency