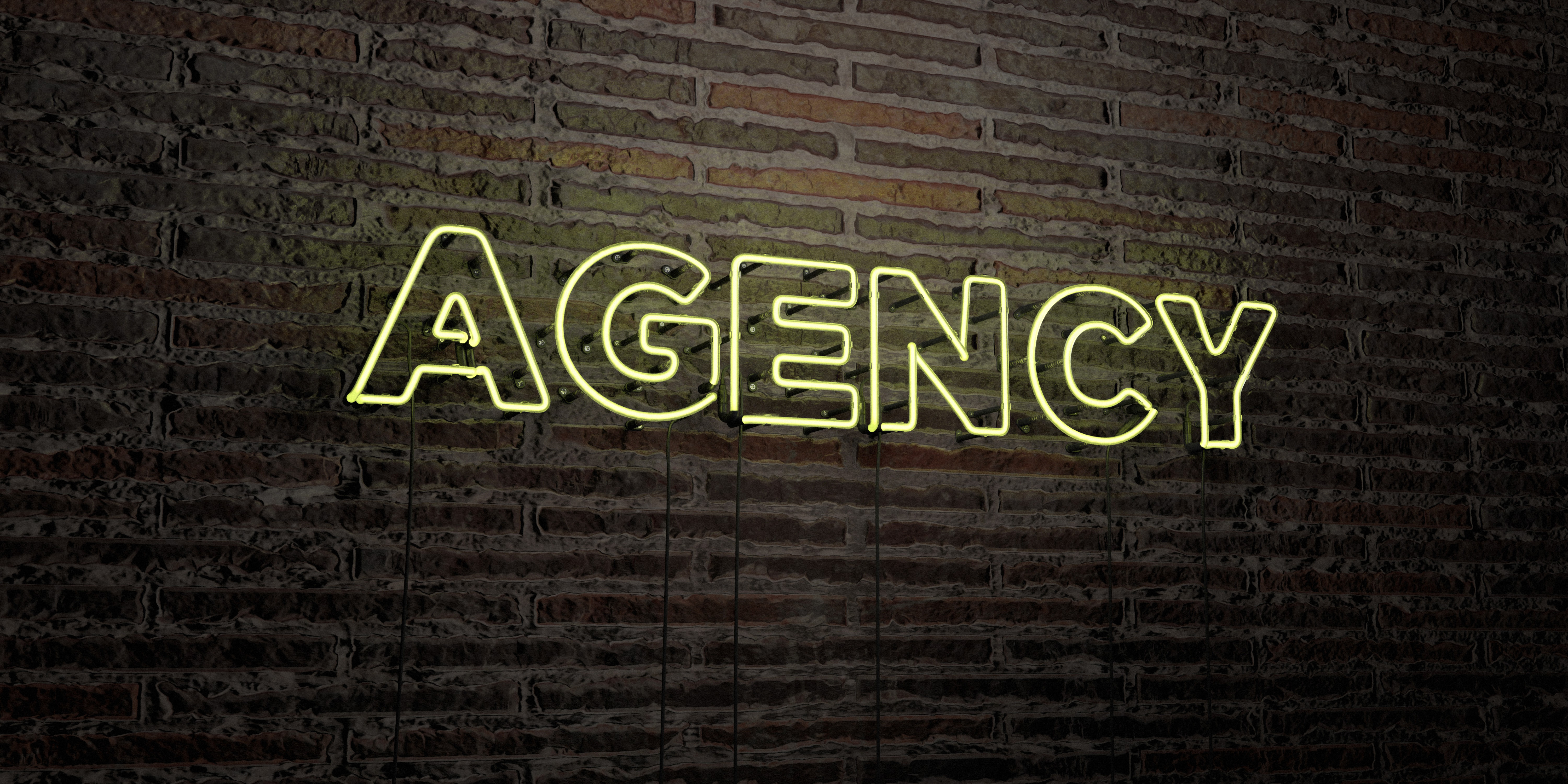 This month’s balcony briefing left us with the question: How do we build agency and use it for the collective good?

Inherent in this statement is an acknowledgement that, as a Williamson 2019 participant, we each possess tremendous individual agency and a desire to lean into the challenge of working successfully within structures to build and exercise collective agency for the greater good. But how?

During our balcony briefing, Amanda Sinclair challenged us to hold the tension between individual agency and structural agency for the purposes of Williamson; salient advice later underscored by The Story of Self and Story of Us exercise completed on day two of the program.

For many of us, stories of self – who we are, what we do and why – were readily recalled. Stories of us – stories by which we engage people in acting together, based on shared values – were harder to surface, but revealed new depths of collective agency already at play in our small cohort.

Story of Us #1: Traditional planned burning, the new way (as told by Stephen Korp, 2019 Williamson Participant)

Introduced earlier this year, the Victorian Traditional Owner Cultural Fire Strategy supports the practice of cultural burning to ensure knowledge about fire is sustained through generations.

The first of its kind in Victoria, the Strategy provides direction for fire and land management agencies to support Traditional Owners to undertake cultural burning as part of caring for Country.

But it wasn’t always so. Although cultural burning – skilfully harnessing fire to heal and manage Country – has been used by Traditional Owners for more than 50,000 years, controlled burning for asset protection is a relatively newer government responsibility.

Both methods sustain their communities. Both are rooted in experience, technical know-how and a commitment by the few (with agency) to act in the interest of the collective.

The delivery of the Strategy is the culmination of two years’ work, thousands of years of knowledge and, as Stephen puts it, “meeting after meeting”.

More than 50 Traditional Owners and Aboriginal fire knowledge holders from across Victoria contributed to the Strategy, including Aboriginal staff from DELWP, Parks Victoria and CFA.

“Our Aboriginal community had the skills, so we had to work out together what was best for both parties and balance that with what the department was trying to achieve,” says Stephen.

“Through many, many meetings and working with the local Aboriginal Traditional Owners, we now perform traditional planned burns together, as one.”

Story of Us #2: From Ireland, with love (as told by Gavin Rooney, 2019 Williamson Participant)

A career fire-fighter and senior decision maker, Gavin traces his individual agency to the love, good will and sense of belonging afforded to his family on settling in Australia from Ireland in the 1970s.

It would be a defining experience that would shape his values of ambition, honesty, respect and loyalty, ultimately leading to a career in protecting others and the communities we share.

“These values have influenced my career choice as a firefighter and my ongoing commitment to my community via various volunteer roles,” says Gavin.

And it’s a big community – an organisation of 2200 employees, MFB provides services to almost three million Melbourne residents, workers and visitors, and safeguards assets and infrastructure worth billions of dollars.

But it’s not only Gavin’s work as a firefighter that allows him to exercise agency for the collective good.

If involvement is an expression of agency, then Gavin’s choices are a statement on seeking out the structures that give those with the capacity and capability the opportunity to follow through.

“These roles enable me to focus my agency in ways that support and provide opportunities for others to build agency for the collective good,” he says.

Two* career firefighters. Two very different stories of self and stories of us. Both successfully working within structures to build and exercise collective agency.

*Stephen is no longer a career fire fighter. But ‘career-fire-fighter-turned-artist, youth mentor and educator’ didn’t work as well here. 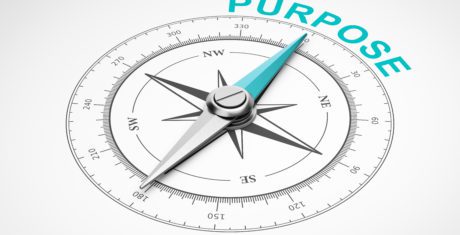 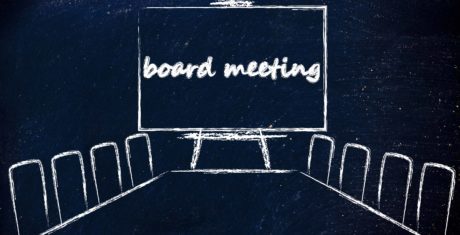 Building a Successful Board for a NFP

Choosing the members of a Board of a NFP organisation is as important as it is fraught. 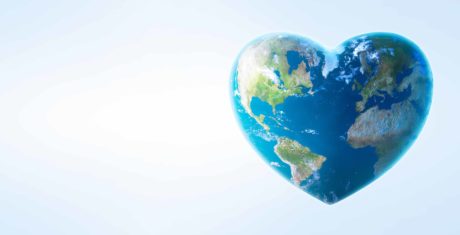 Where are our Australian Climate Crisis Leaders?